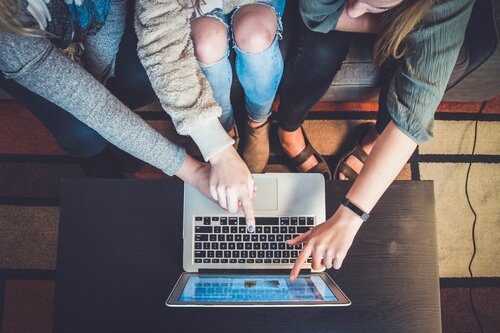 With uncertainty around whether or not any traditional ground game will be feasible this cycle it is imperative that candidates build a cohesive digital ground game. Population Science is actively working with clients to deploy paid, owned, and earned media strategies to compensate. While there is no one size fits all strategy for political campaigns, there are two tactics that we feel can be universally deployed:

Go neighborhood, by neighborhood with targeted, digital messages across various channels. The information you can get back from short-run, micro-location targeted campaigns can be invaluable. You can measure engagement rates as signs that certain locations might be more interested in your campaign.

Campaigns can take learnings and apply them to wider targeted campaigns. For example, did you notice neighborhoods with a median age of 36 responded better than a median age of 51? Maybe you should be investing more of your digital budget in a younger voter across all of your campaigns.

Take your endorsement game to the grassroots level. Anyone who reaches an audience of potential voters via social media can easily sway small numbers of voters your direction. Community activists, neighborhood leaders… really anybody that can reach an audience of tuned-in voters. This is especially important in local elections.

You need to create content that is shareable and has the ability to go viral. Here are some ideas:

2020 might be the most bizarre campaign cycle in modern history. Get ahead of the game by lining up your digital ground game today! 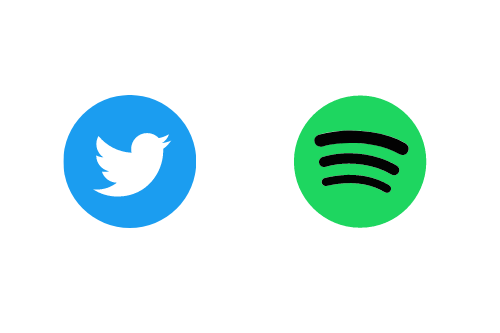 If you feel like you are tired of politics, I have bad news… it’s about to be all you see and hear about on commercials and digital ads through November. According to every prediction I have seen, political ad spend will roar higher this cycle. Michael Bloomberg alone has already spent 9 figures on advertising and he hasn’t even received the nomination.

For marketers, this presents a unique challenge as we compete for impressions across digital and traditional ad platforms. The increased spend from political advertisers will drive rates higher, eating into your return on ad spend for a large portion of 2020.

One major opportunity for brands in 2020 is testing or increasing your presence on platforms that have banned political ads altogether. Spotify recently joined Twitter in banning political ads ahead of the 2020 election cycle. Google has updated their political advertising policy to not allow microtargeting for political ads. This will likely push prices for media on Google up this year, especially in highly contested states and congressional districts. If Google is a major part of your paid media strategy, it could be even more critical to find other opportunities to reach your target audience.

Twitter may not have the reach of Facebook or Instagram, but more than 1 in 5 American adults use the service. In addition, they have made significant investments in improving their mobile and direct response ad units.

Spotify inventory may not be the traditional clickable and trackable inventory digital marketers are used to, but their audio ads are highly impactful for driving audiences into the top of your funnel. In the past year, Spotify has moved beyond music to become a player in the booming podcasting space. Both Twitter and Spotify have robust user data segments that allow advertisers to place highly targeted ads.

If you have not tried Twitter or Spotify, 2020 is the perfect time to explore these platforms — especially if your audiences reside in battleground states! 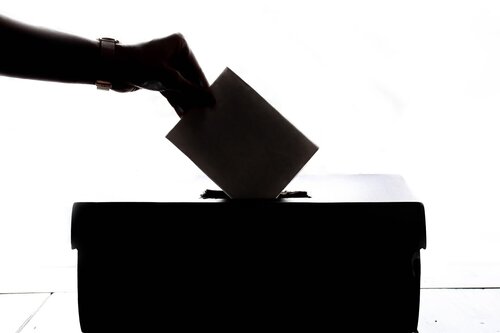